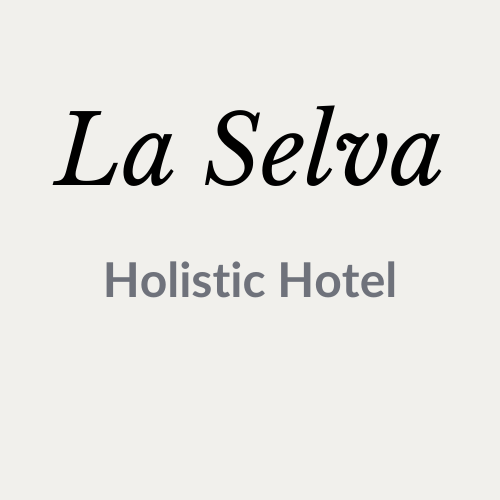 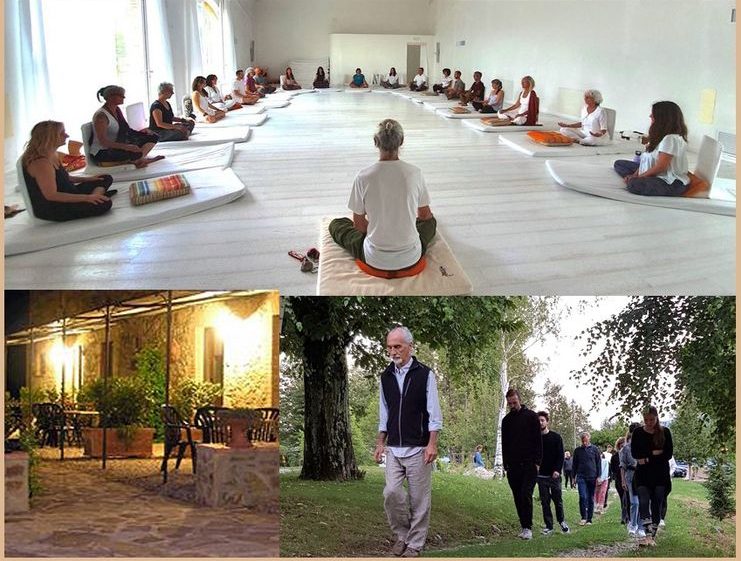 Shastro is very passionate to offer his own understanding of what meditation can be and how to apply it to our everyday life.

Based on his 40 years of meditation practice, his teaching is not rooted in a specific technique or tradition but rather in the ever-unfolding moment and how it is experienced in the inner space.

Shastro’s skill lies in directing the participants to familiarize themselves with a sense of presence from within by weakening the identification with the thinking mind and strengthening the awareness of the now.

Shastro is also one of the most prominent authors of New Age music in the USA of the last 20 years, having so far published more than 16 albums, several of which have been awarded.

Born in Italy, he lived for several years in India with his spiritual master Osho where he had the opportunity to deepen his approach to meditation and music. There in 1990-91 he also covered the position of director of the School for Centering and Martial Arts. He then moved to the USA (Hawaii) where he created his record label Malimba Records that distributes worldwide music for meditation and the healing arts.

Some of the other practices that influenced his formations are Aikido – that he practiced for 15 years and also taught at the Osho Ashram in India – Kyudo, also known as Zen Archery, Sufi Whirling and lastly Argentine Tango that he taught for several years in his own school on Maui. He considers all of them important forms of meditation in action that allowed him to experience what in Taoism is called Wu Wei – action without action.

His meditation sessions are usually divided in two parts:

in the first one he shares his understanding of what meditation is and he often invites people to ask questions or share their experiences, making it a lively  and ‘tailored’ session for the participants.

The second part is mostly in silence interspersed with gentle suggestions, guiding the practitioners into maintain their attention in the present moment and encouraging them to witness all that arises within consciousness. 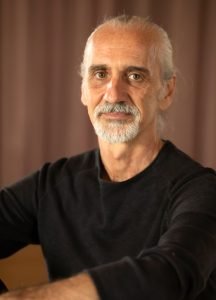 Page load link
We use cookies on our website to give you the most relevant experience by remembering your preferences and repeat visits. By clicking “Accept”, you consent to the use of ALL the cookies.
Cookie settingsACCEPT
Manage consent

This website uses cookies to improve your experience while you navigate through the website. Out of these, the cookies that are categorized as necessary are stored on your browser as they are essential for the working of basic functionalities of the website. We also use third-party cookies that help us analyze and understand how you use this website. These cookies will be stored in your browser only with your consent. You also have the option to opt-out of these cookies. But opting out of some of these cookies may affect your browsing experience.
Necessary Always Enabled
Necessary cookies are absolutely essential for the website to function properly. This category only includes cookies that ensures basic functionalities and security features of the website. These cookies do not store any personal information.
Non-necessary
Any cookies that may not be particularly necessary for the website to function and is used specifically to collect user personal data via analytics, ads, other embedded contents are termed as non-necessary cookies. It is mandatory to procure user consent prior to running these cookies on your website.
SAVE & ACCEPT
This website uses cookies and third party services. Settings OK
Go to Top